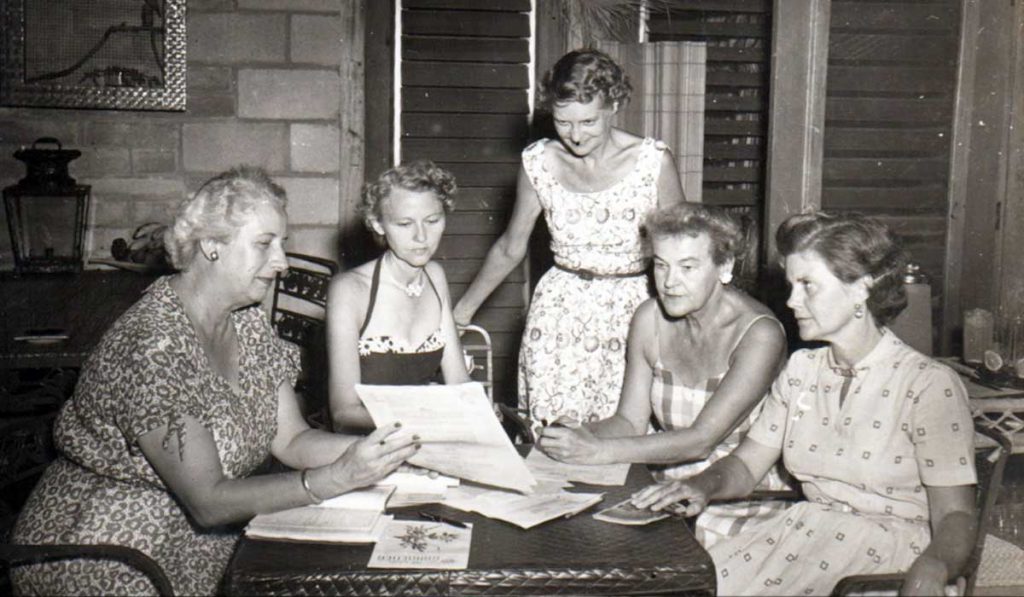 “Where flowers bloom, so does hope.” Lady Bird Johnson

The Allamanda Garden Club was organized in 1957. The theme of their 1960-1961 program was “Civic Beautification.”

The first garden club in Delray took root in 1939. In the first year of their organization, the Delray Beach Garden Club hosted a vast program, including talks on “Lawns: Their Care and Planting,” “Florida Wild Flowers,” “Plant Identification,” and “Why A Garden Club.” The club was founded to “stimulate a knowledge and love of gardens among amateurs, to encourage civic beautification and preservation of native plants.”

The Delray Beach Garden Club is but one branch of a larger movement of garden clubs that began in America in the late 19th century. The seeds for the movement were planted in an era after the Civil War and Reconstruction, when the nation sought ways to reaffirm classic American values and to preserve history. Landmarks and gardens helped honor the past while also consecrating a prosperous and positive future. Lady Bird Johnson, First Lady to President Johnson and a leader of the beautification movement in the 1960’s, put it this way: “Ugliness is so grim. A little beauty, something that is lovely, I think, can help create harmony which will lessen tensions.”

“Knowledge and love of gardens”

The yearly scrapbooks of the Delray Beach Garden Club are beautifully decorated with clippings from floral magazines and some hand painted botanical illustrations, but they are also full of educational and instructive papers. Looking through them, one is struck by the club’s diligence to learning and sharing knowledge about all kinds of horticulture. Essays about local plants and talks by experts fill the pages. For example, in 1942, Lawrence H. Zill gave an instructive talk on mangoes; his own eponymous mango cultivar would be named and described officially in 1945.

Garden clubs also offered an opportunity for women to gather, learn, and effect change on their society. In general, women’s clubs created a space for social and intellectual growth and were arenas in which women could gain leadership positions. This sowed the seeds for reform, and moving forward, women became forerunners in declaring national parks, lobbying for highway beautification, and installing recreational spaces.

The Delray Beach Garden Club often took their expertise to the field, lending their green thumbs to local organizations and spaces. In 1944, the United Service Organization sent a thank you to the Delray Beach Garden Club for the beautification of their patio. The director wrote that “so many soldiers and friends have commented on the beautiful bouquets that have given a warm home-like appearance to our lounge…the fact that so many of the soldiers commented on the beauty of Florida flowers is an indication of their appreciation.”

Needless to say, the garden clubs blossomed across Delray Beach, and the city is all the better for it. To quote Lady Bird Johnson again, “Where flowers bloom, so does hope.” 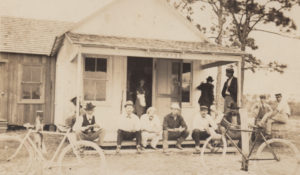 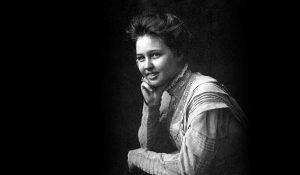 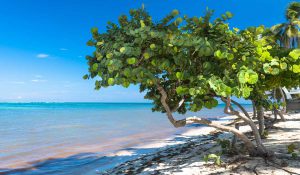